Does the early bird get the worm?

You’ve probably heard the old saying “The Early Bird Gets the Worm.”

Well, as it turns out that expression is completely wrong, both literally and figuratively. 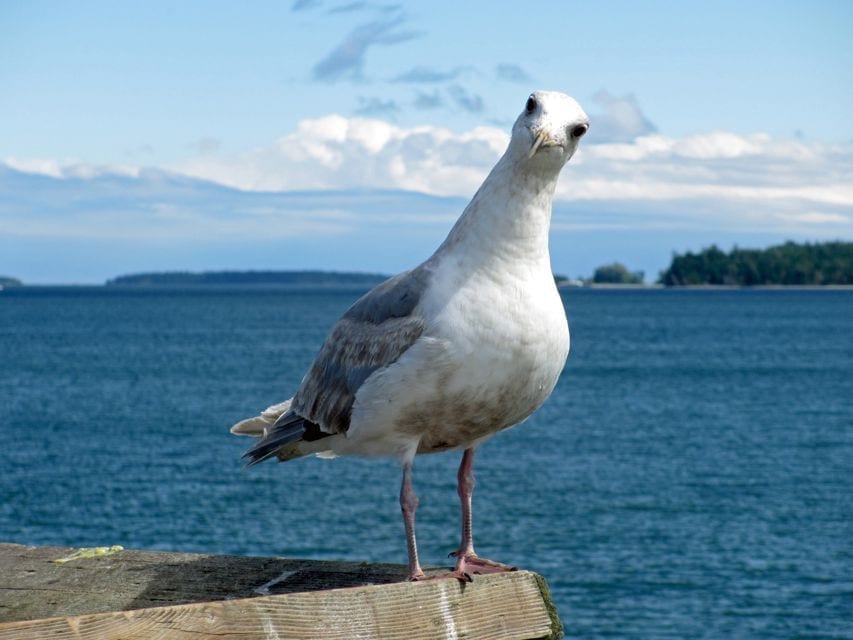 Last week, I was parked in a parking lot, returning phone calls in between appointments and saw these seagulls flying around foraging for food.

If you live in Maine or New Hampshire then you’ve seen seagulls up close and personal, their lives are pretty simple; they basically just wander around all day scouting for some food to eat. (left over lobster roll bun, french fries, etc…)

Every time one of them would find something that may or may not have been edible on the ground, the nearby gulls would immediately dash over and start tugging at the food.

One would steal the scrap from the other and run off with it in its beak, upon which the other gulls would pounce and steal the food again.

It was hilarious to watch, all that was missing was the theme song from The Benny Hill Show!

But there was one seagull who had it in her instinct to separate from the group.

She didn’t have to go far – just far enough to be uninteresting to the rest of the gulls who couldn’t see past their own beaks. 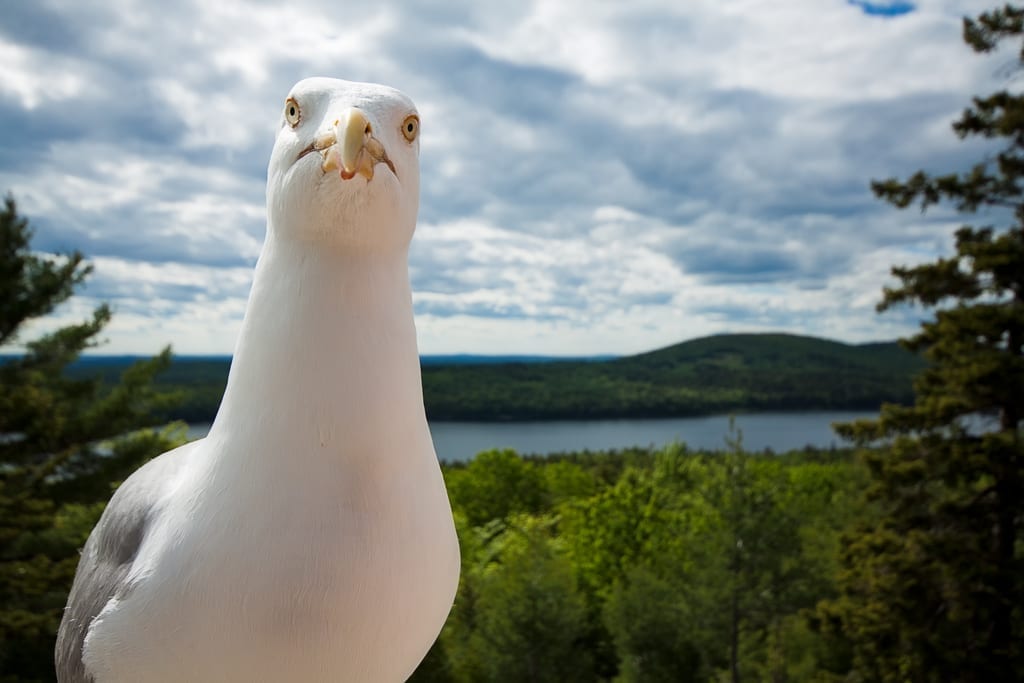 Sure enough, after a while the solo gull discovered a treasure trove of something tasty nearby a dumpster.

While the other gulls were fighting over scraps, this one had a whole half-eaten hamburger or something to herself.

That’s why the saying isn’t true. It’s not the early bird who gets the worm.

It’s the one who has the courage and independence of mind to avoid the crowd and go where everyone else isn’t.

Life, business, and retirement planning aren’t so different than nature: we humans seldom succeed and prosper by following the crowd and doing what’s popular.

so… how does this relate to health insurance??

Don’t pick your insurance plan because “everyone says it’s the best.” Do your own research or enlist the help from a professional like myself and compare rates and costs.

Just because your friend or neighbor said the plan they have is the best, does not mean it’s the best for you. 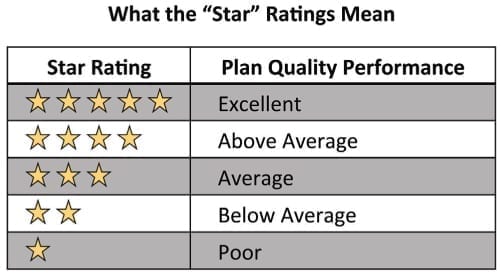 Likewise, just because Medicare rates one plan higher than another, that ALSO does not mean it’s the best one for you.

Your needs are unique. The only way to be sure you have the best health insurance plan is to shop around.

Plans have different costs and different rates and they each work with different doctors and hospitals.

So it makes more sense to find a plan that will let you go to the doctors and hospitals you choose, rather than the one your friends or relatives choose.

Feeling overwhelmed with all your choices? 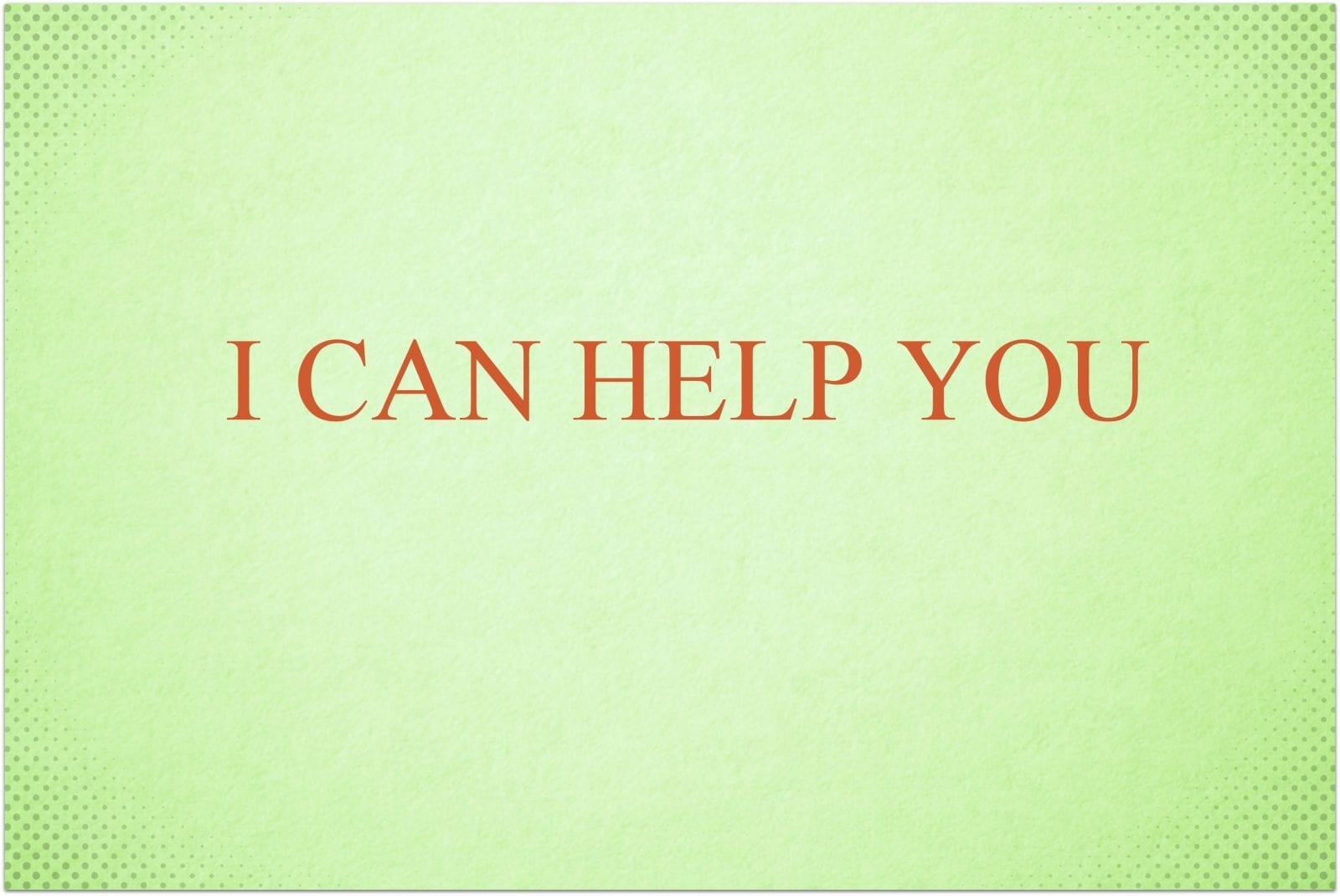 I will help you compare Medicare supplement rates and costs so you can choose the best plan!

And it won’t cost you anything!

You can use the BOOK APPOINTMENT(link is external) button below to set up a time to speak with me on the phone or in person. I can also send you information ahead of time to get you started.

Are you turning 65 and still working?  Read this. 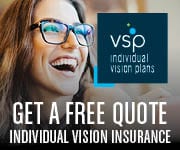