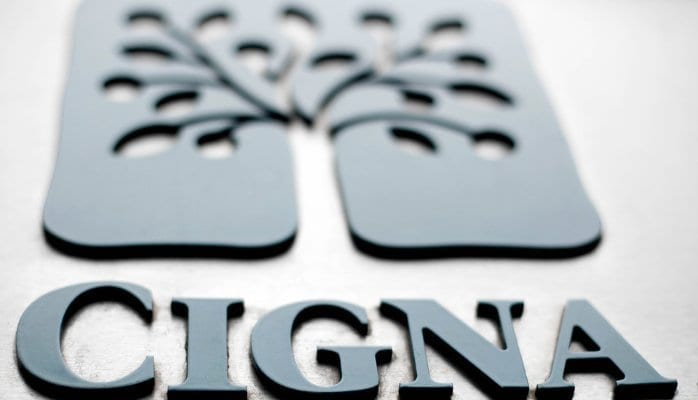 Cigna, whose Medicare Advantage business has been under sanctions for 18 months, is once again free to enroll customers in MA plans beginning July 1, according to a filing from the Securities and Exchange Commission.

The Centers for Medicare and Medicaid Services lifted a suspension placed in January 2016 after “widespread and systemic” failures that prevented members from accessing medical services. According to Reuters New Reporting Service, the governments imposed sanctions when it learned Cigna failed to “handle complaints and grievances properly from patients who had been denied coverage for health benefits or drugs.” The audit also found issue with its list of covered drugs.

According to Modern Healthcare, the sanctions have had a big effect on Medicare enrollment figures. As of March 31, Cigna enrolled 441,000 Medicare members, down 20 percent from the same period in 2016, just after the sanctions took effect. According to the 2017 Q1 report, revenue was also down 18 percent over the last year.

Cigna Corp. announced on September 6, 2016 that it will not be able to offer new insurance plans during Medicare’s upcoming Annual Open Enrollment period.

Cigna said, in a notice filed with the U.S. Securities and Exchange Commission, that it’s still working with the Center for Medicare & Medicaid Services (CMS) to address audit findings that led to a Medicare plan sales ban in January of 2016.

“Cigna expects that these matters will not be resolved in time to participate in the 2017 Medicare Advantage and Part D annual enrollment period.”

CMS also has opened up the rules for anyone currently on a Cigna Medicare plan so they can change plans at any time. Cigna Plan Members in 2016 do not have to wait until the 2017 Medicare plan annual enrollment period which is set to run from Oct. 15 through Dec. 7th.

If you have a Cigna plan and want to review your options you can do that today and your new plan can start the 1st of next month! You do not have to wait until the end of the year!

If you have a Cigna Part D prescription Medicare drug plan and would like to find a plan that gives you better coverage or lower costs you can call 207-370-0143 and a licensed agent will review your plan choices with you.  There is no obligation to change plans and there is no cost for this help.  You can also call toll free: 866-976-9038 or fill out the online request HERE. 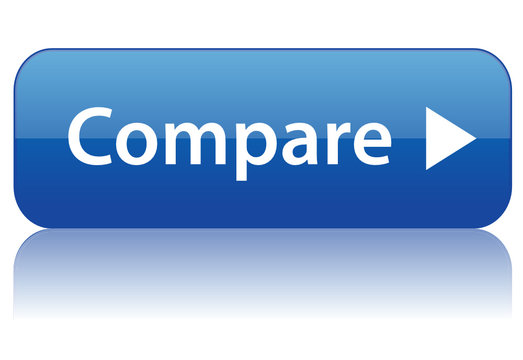